Major League Baseball Stadiums – Take me out to the ball game! 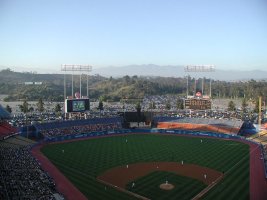 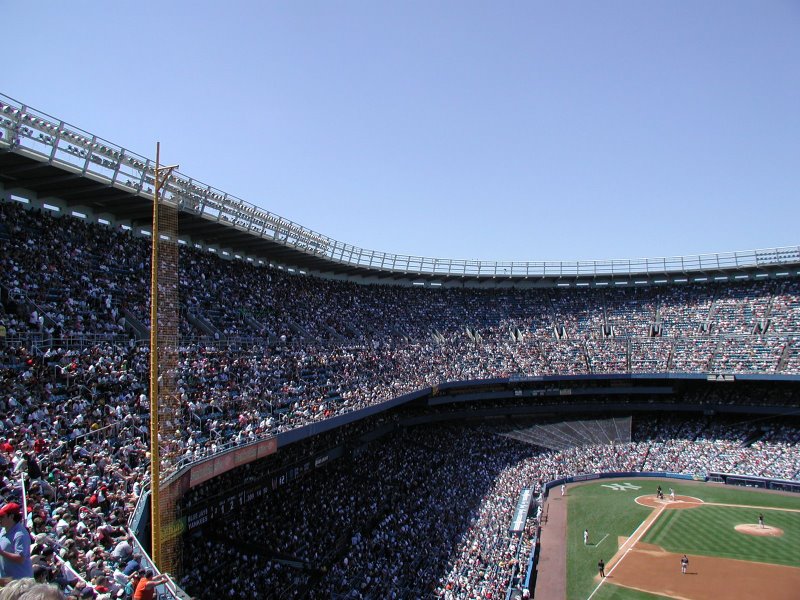 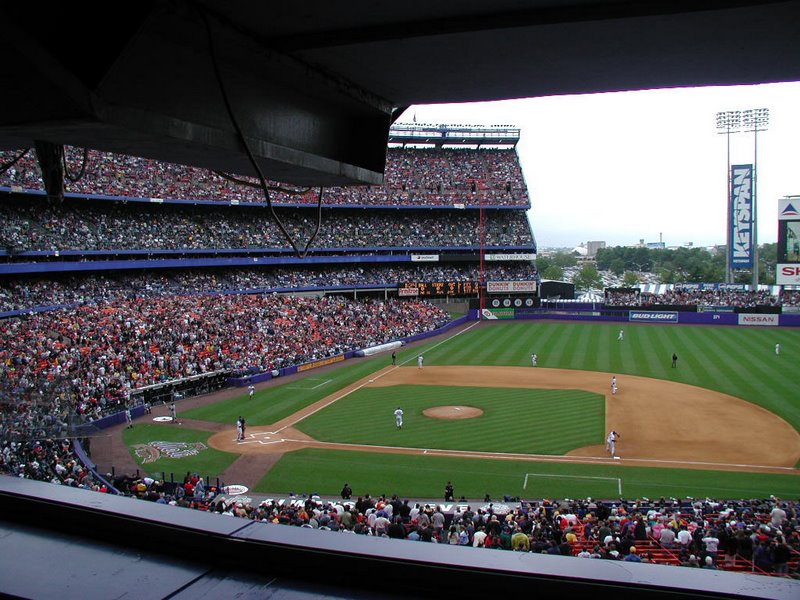 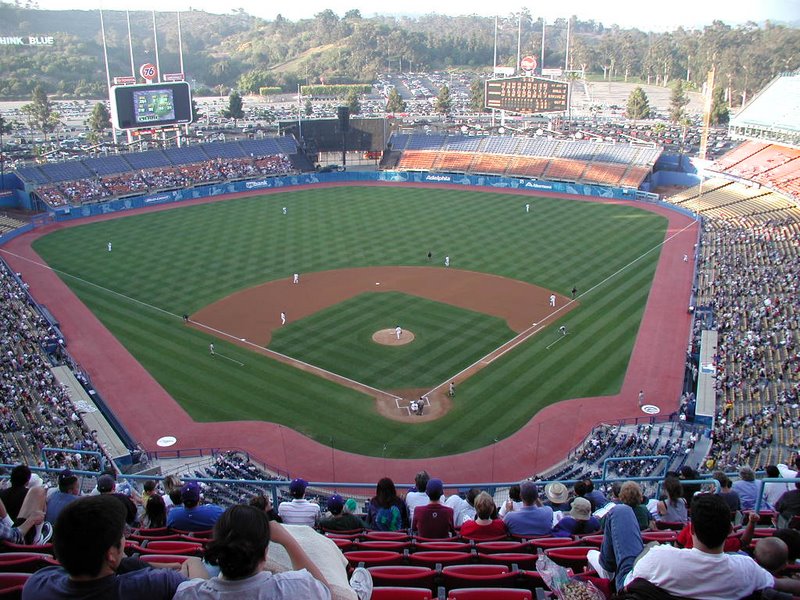 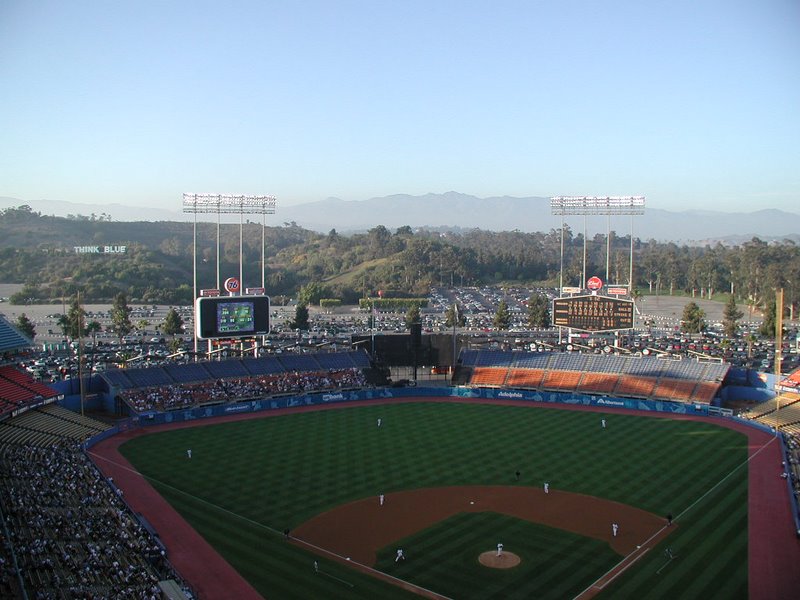 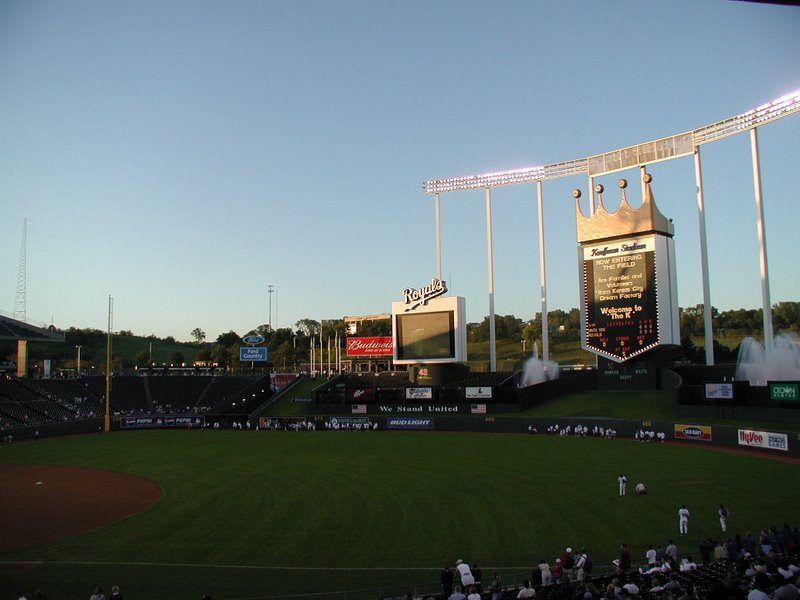 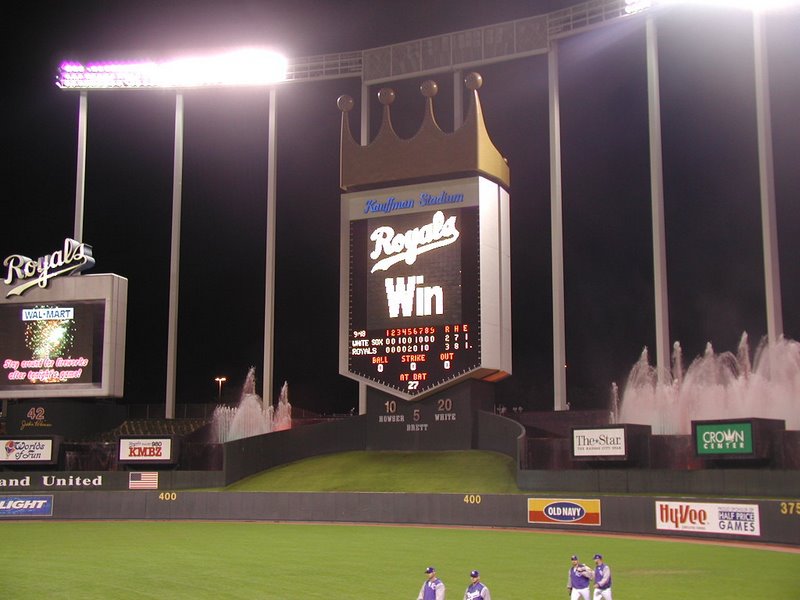 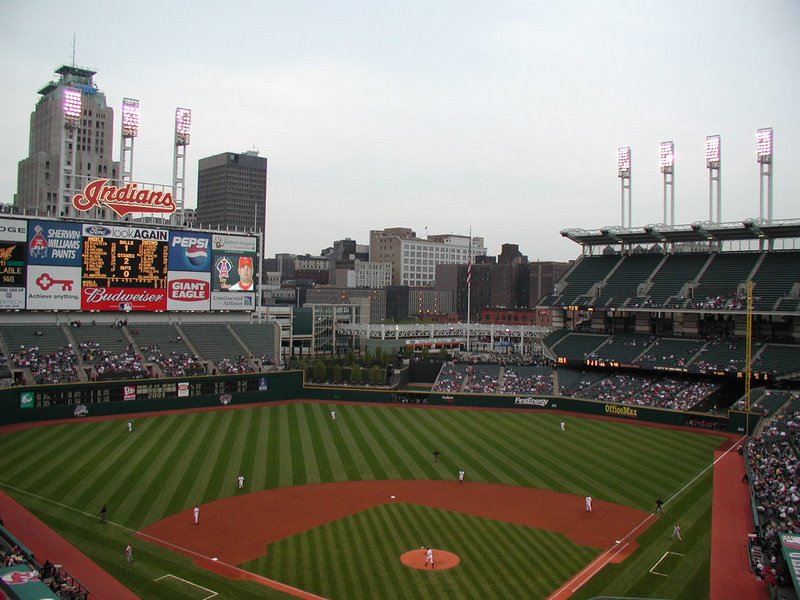 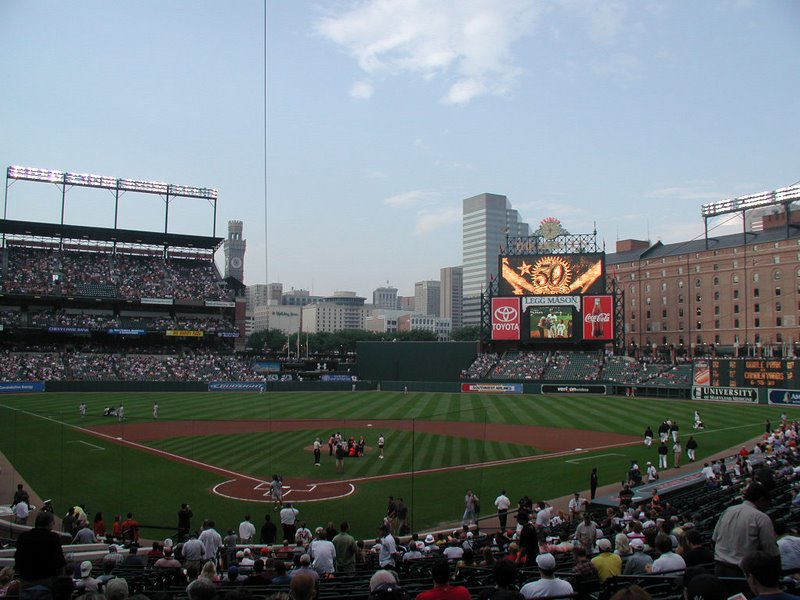